5 DAYS, 4 NIGHTS customizable packages
PRICES starting from $1539.00 per person based on double occupancy

Southern California’s own Riviera is yours with this five-night holiday. See the coastal highlights of Los Angeles, Santa Barbara and points in between, including a memorable drive along the Pacific Coast Highway to view stunning beach communities like Malibu. Your trip to paradise starts in Los Angeles, where you’ll receive complimentary transfer from LAX international airport to your hotel, and an evening on you own. Next up is a guided Los Angeles city tour, showcasing the City of Angels’ glittering past, present, and future.

See your first glimpses of the Pacific Ocean, and entertainment industry hotspots including Hollywood and Sunset Strip. The Farmer’s Market showcases the area’s thriving agriculture, and lively downtown L.A. is another historic delight. On your next day, experience movie magic in person with your visit to one of two world-famous amusement parks – Universal Studios or Disneyland – and yes, their reputations for fun and fantasy are well deserved!

Downtown Los Angeles is a thriving central business district with a twist – it’s also a hip commercial/residential area with world-class architecture, ethnic communities, sporting arenas, theaters, parks and landmarks.  Grab an original French dip sandwich at Phillipe’s or sip a Mexican horchata while strolling along the adobes of Olvera street.  Downtown LA’s where it’s at!

Rodeo Drive in Beverly Hills is an upscale shopping mecca. Its Walk of Style honors fashion icons, many of whom added to their fortunes by selling in the Drive’s tony stores to patrons including L.A.’s top celebrities.  Shop ’til you drop, or at least until your wallet is exhausted!

The beachside city of Santa Monica is a more laid-back area of LA.  The 3rd street promenade is a can’t miss walking spot, filled with unique shops and street performers.  The Santa Monica Pier is a great place for people-watching, checking out the solar-paneled LED Ferris wheel, or just taking in the fresh air breezes of the Pacific Ocean.

Santa Barbara’s temperate climate and prime south-facing beachfront location have attracted settlers for millennia. In the late 1700s, Spanish Missionaries and soldiers built the Presidio and the Santa Barbara Mission.  If you like your beach with a casual yet genteel polish, come to Santa Barbara.

Stearns Wharf in Santa Barbara harbor is the town’s most visited landmark. The wharf and beach area are great places to take in a panoramic ocean view, enjoy casual beach life, shop for souvenirs or sample fresh local seafood. 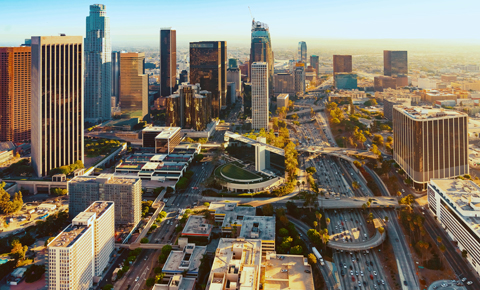 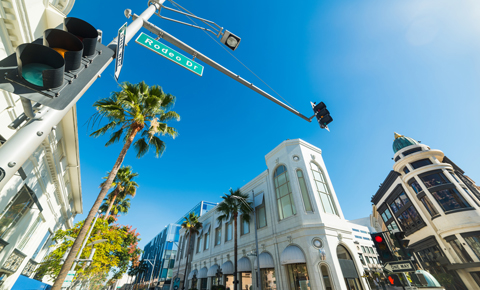 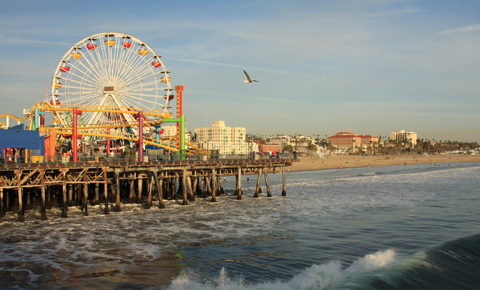 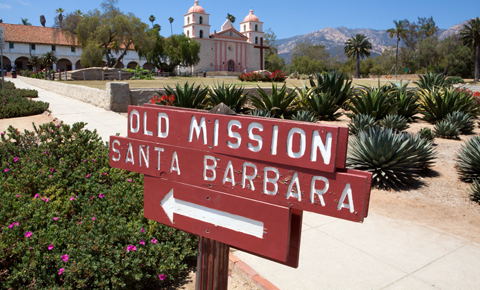 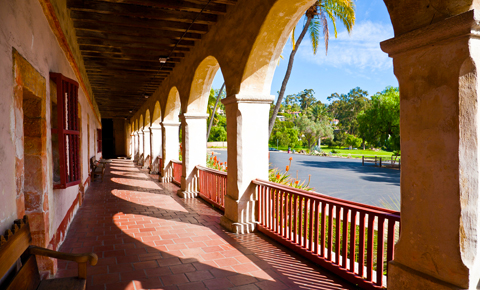 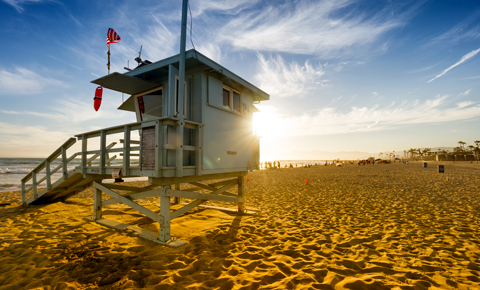