Come take a bite out of the Big Apple! For art, fashion or finance, New York is the quintessential American metropolis. The New York holiday packages will bring you into contact with the bustling energy of New York — the “city that never sleeps,” and one of the top vacation destinations in the US. Skyscrapers create modern-day canyons down the streets of Manhattan, all the way down to Wall Street, home of the largest trading floor in the world. Visit some of the world’s most famous sightseeing destinations, such as the Empire State Building, Central Park, and Times Square, on a guided New York city tour, and take a tour of the Statue of Liberty.

New York City offers easy accessibility to other Northeastern cities and points of interest. Combine your New York City holiday with a trip to Washington D.C.—visit national monuments such as the Lincoln Memorial, see the White House, and explore the many museums that make up the Smithsonian Institution. The city of Philadelphia features more of America’s history, such as the Liberty Bell in Independence Hall, and is also home to a great art museum. Don’t miss a day trip to Pennsylvania’s Amish Country, home to the Pennsylvania Dutch who live without modern technology. And romantics everywhere will love to visit Niagara Falls, North America’s biggest waterfall.

New York holiday packages, tours and sightseeing are designed for the independent traveler arriving in New York and wanting to visit the city and the surrounding area. The itineraries are flexible and can be extended or further customized to suit your needs. 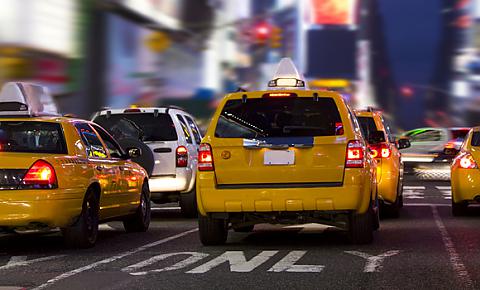 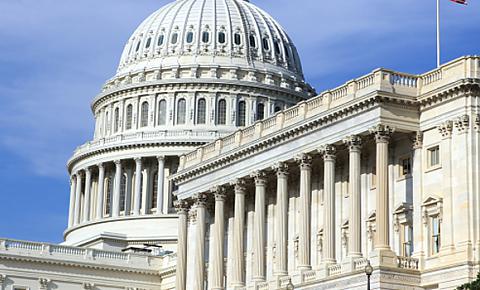 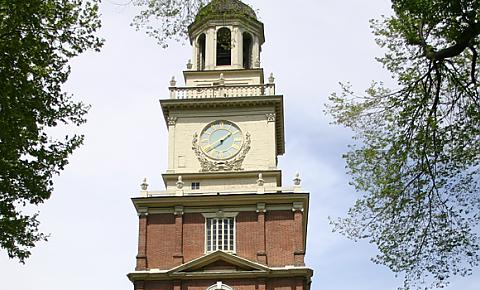 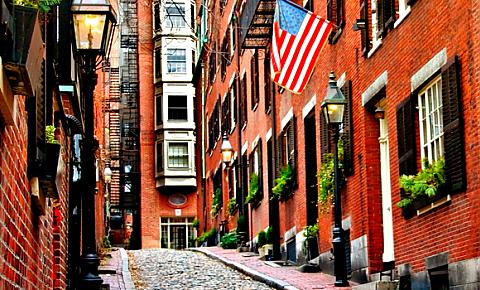 From $1989
Details
X
Educational Tours Tours From... Corporate Incentive Blog
Questions? Email us
GO
About Us Contact Us
Follow Us