Vancouver – Your Gateway to Adventure

5 DAYS, 4 NIGHTS customizable packages
PRICES starting from $689.00 per person based on double occupancy

Take in your choice of city sights with a 48-hour “Hop On, Hop Off” tour. Vibrant shopping on Robson Street, trails and beaches at Stanley Park, Granville Island Public Market’s gourmet paradise, colorful Chinatown (the third largest in North America), and historic Gastown are just the beginning of the treasures awaiting you.

Downtown Vancouver’s waterfront is alive with walking trails and tours, shopping, historic sites, waterfront dining, and the Heritage Horns, which sound every day at noon. It’s a sophisticated, well-planned blend of hotels, boutiques, nightlife and standout architecture such as the iconic Canada Place building. Don’t be surprised if you come across a crew filming in the streets of this photogenic city known as “Hollywood North.”

As Vancouver’s original settlement and historic commercial core, Gastown is a fun mix of old and new. Adjacent to downtown, Gastown’s fashion, furnishings, restaurants and tourist-friendly finds are found primarily along Water Street. A celebrity in itself, the iconic Gastown Steam Clock (at Cambie and Water Streets) is completely powered by a steam mechanism – including its whistles!

Loved for its lush ecology – its forests, canyons and waterfalls – the region has a number of walkable suspension bridges, some free of charge. Walk across the thrilling Capilano Suspension Bridge, stretching 450 feet (137m) across and 230 feet (70m) high above the Capilano River in north Vancouver. Here you’ll also find a 27-acre park with more attractions. Other notable suspended footbridges include Cascade Falls, Lynn Canyon, the Old Suspension Bridge, and Sky Pilot.

Stanley Park’s Totem Poles are a glimpse into the first nations culture of British Columbia. The large urban park is a public oasis nearly surrounded by water and bordering downtown, with a world of options for activity and relaxation in 1,001 acres (405 hectares). Siwash Rock, the Vancouver Seawall, forest trails, Vancouver Aquarium, and a seaside swimming pool are but a few of the many draws at Vancouver’s oldest park.

A favorite of locals and visitors alike, Granville Island is a food lover’s paradise. The indoor Public Market offers fresh produce and seafood, fine and casual dining, breweries, a kids’ market, and more. Actually a peninsula, Granville Island is also an acclaimed hotspot for entertainment, with ongoing theatrical shows, festivals, and ferry service from downtown Vancouver. 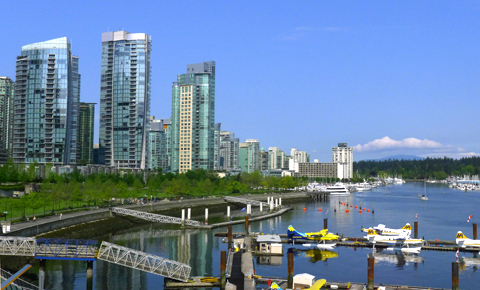 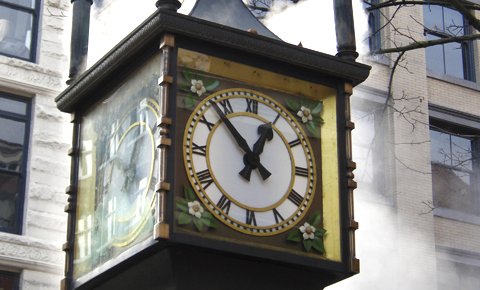 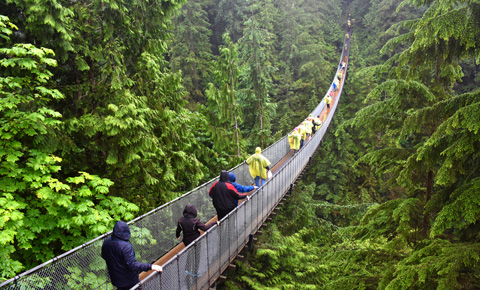 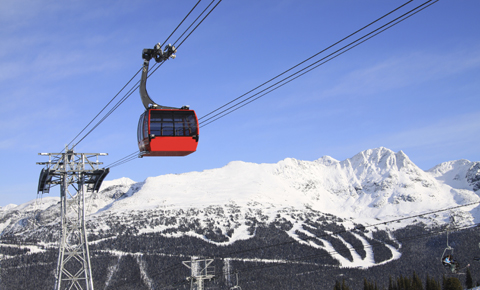 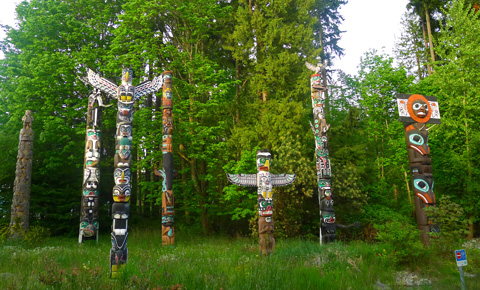 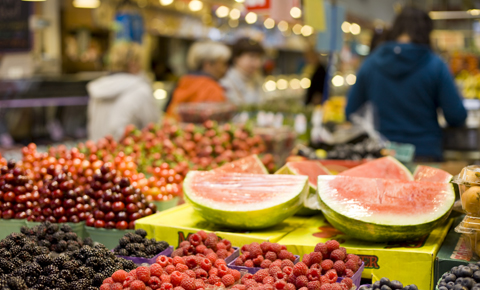 Every client receives hands-on personal attention from our professional staff with over twenty years of experience in tour operations and destination management services. We have personally been to every destination, eaten at every recommended restaurant, stayed at every hotel, and been on and collaborated with every guided tour.

No tours are currently scheduled. Please contact us to arrange your tour.