See the full spectrum of East Coast city and country life with your visits to New York City, Philadelphia, and the Amish countryside in this customizable six-night package. Start your stay in a Manhattan hotel, and then explore New York City’s landmarks and neighborhoods with three days’ access to a “Hop On, Hop Off” double-decker sightseeing bus. Our tours take you throughout the Big Apple’s metropolitan areas, from Wall Street to Central Park, and beyond, for your choice of landmarks and off-the-beaten-path surprises.

Experience the Harlem Renaissance, midtown Manhattan, and the revitalized neighborhoods of Brooklyn. Ride the ferry to the Statue of Liberty, visit Liberty Island, and cruise around New York Harbor. Climb the 102-story Empire State building (on the elevators, of course!) for a birds-eye view of New York from above. Enjoy a leisurely afternoon carriage tour of the historic district. Cap off your evening with our fully-guided Manhattan Night Tour, which shows off the bright lights of Broadway and the giant electronic billboards of Times Square.

See the iconic Statue of Liberty, who holds her torch high as she welcomes visitors to New York Harbor. Join us for a cruise to Liberty Island, where you can explore this American icon. A gift from the people of France, the statue has greeted the world’s huddled masses entering the United States beginning in 1886.

Times Square, Broadway, and beyond

Crossroads of the World and Heart of the Great White Way, Times Square teems with tourists and locals alike. One of the world’s busiest areas and hub of the Broadway theatre district, this commercial area of midtown Manhattan is a go-to destination. And, subway stations in the area provide transport to points throughout the city and beyond.

Enjoy panoramic views of New York City from atop the Empire State Building in midtown Manhattan. One of the world’s tallest buildings is an architectural wonder and historic landmark. Your package includes free admission to the elevator systems that whisk you up 102 stories to the pinnacle of your New York experience.

Step back in time with a visit to the Amish countryside in rural Pennsylvania. We’ll take a ride in a traditional horse-drawn buggy through the farms and fields where the Amish have lived for centuries. Learn how this enterprising group continues to thrive without modern conveniences by maintaining a simple, down-to-earth lifestyle.

If you’re a Rocky fan who’s always wanted to run up flights of steps (as seen in the film’s classic training montage), here’s your chance! The Philadelphia Museum of Art is best known for its cameos in several movies, and the bronze statue of prizefighter Rocky Balboa is a visitor favorite. Inside, the museum features a host of major European, American, and Asian artworks.

Few symbols of United States independence are as easily recognizable as the Liberty Bell. We’ll visit the Liberty Bell Center in Independence National Historic Park to see the bell that announced the Declaration of Independence – and to find out exactly where that crack in its side came from. The bell has not left Philadelphia since 1915. 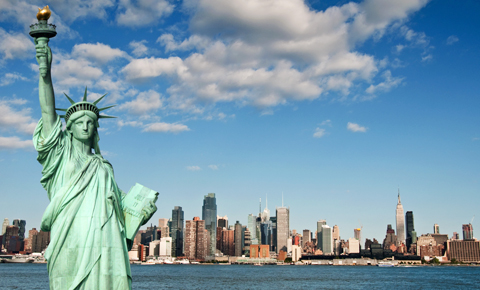 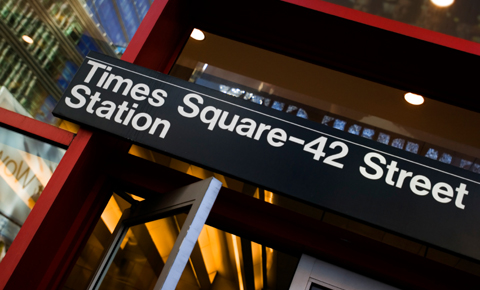 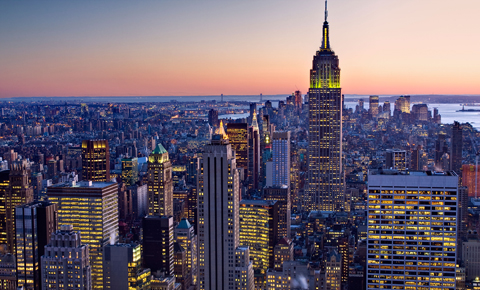 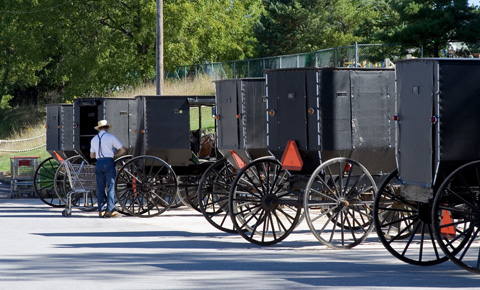 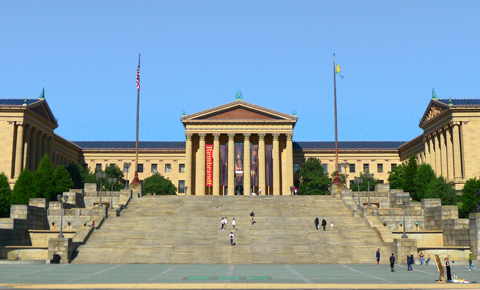 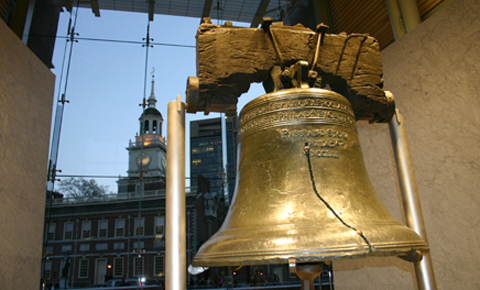 This customizable vacation package includes accommodations and multiple guided group tours. Spend three days exploring the sights and sounds of New York City. Then make history in Philadelphia and take a horse and buggy ride through the Amish country of Pennsylvania.

Every client receives hands-on personal attention from our professional staff, with over 20 years of experience in tour operations and destination management services. To maximize the client’s experience, we have personally been to every destination, eaten at every recommended restaurant, stayed at every hotel, and been on – and collaborated with – every guided tour.