Experience America’s eastern seaboard with visits to three great cities. Start in New York City, with three full days of touring on a double-decker sightseeing bus. Explore uptown, downtown, and everywhere in between with our “Hop On, Hop Off” tours. See your choice of famous sights like Times Square (particularly breathtaking at night!), Central Park, and Little Italy.

Visit the Statue of Liberty and see Manhattan Island from a boat cruise around New York Harbor. Or, take the elevator to the top of the Empire State Building, an architectural icon, that ranks as one of the five tallest buildings in the world. Check out the Brooklyn tour to experience the renaissance of this unique borough. It’s your chance to take a bite of the Big Apple and discover why New York is truly the “City That Never Sleeps.”

The Brooklyn Bridge over the East River is among the most recognized symbols of New York, New York. One of the oldest and earliest suspension bridges in the world, the 1,600-foot structure connects the boroughs of Manhattan and Brooklyn. Explore Brooklyn by day and Manhattan by night during your stay in New York City.

Times Square, Crossroads of the World and heart of the Great White Way, is one of the world’s most-visited attractions. Known for the annual New Year’s Eve live ball drop, Times Square is exciting 365 days a year. It draws some 50 million pedestrians each year for shopping, photo opportunities, or simply people-watching. The bustling district is even more impressive at night when massive electronic billboards light up the city sky.

Your tour of Boston’s Freedom Trail includes the historic Park Street Church, an active Congregational church constructed in 1809. The 2.5-mile Freedom Trail takes you to 16 historically significant sites as it traces the birth of the American Revolution and the development of The Cradle of Liberty. Created in 1951, the Freedom Trail is a unique collection of museums, churches, meeting houses, burial grounds, parks, a ship, and historic markers that tell the story of the American Revolution and the city of Boston.

Created in 1634, Boston Common is the oldest city park in the United States. The 50-acre park lies at the foot of Beacon Hill and marks the southern end of the Freedom Trail. Boston Common includes the Central Burying Ground, the last resting place of painter Gilbert Stuart, composer William Billings, and Boston Tea Party participant Samuel Sprague. The park was also the site of the first organized football game in the country, as commemorated by the Oneida Football Monument.

The Lincoln Memorial on the western end of the National Mall honors Abraham Lincoln, the 16th president of the United States. Open 24-hours-a-day in the central government district, the Lincoln Memorial draws six million visitors a year. This iconic structure – where Martin Luther King Jr. delivered his famous “I Have a Dream” speech in 1963 – is one of the many highlights of our guided tour of the U.S. capital. 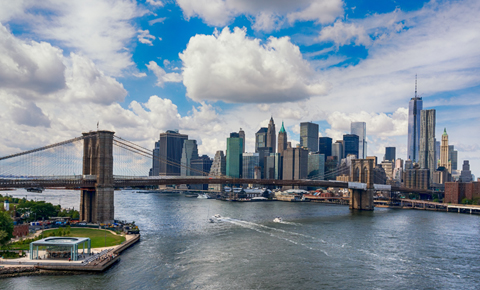 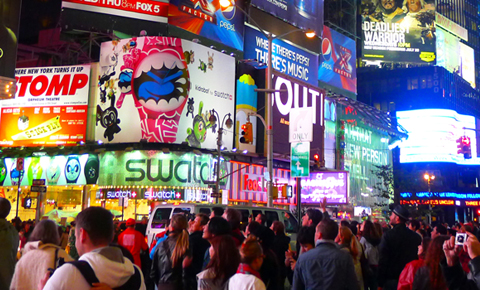 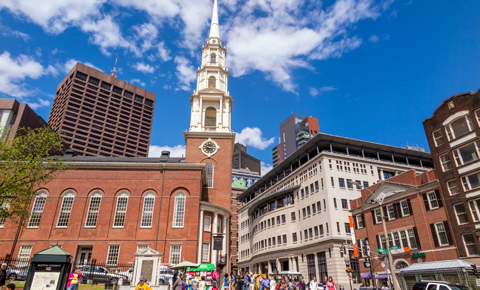 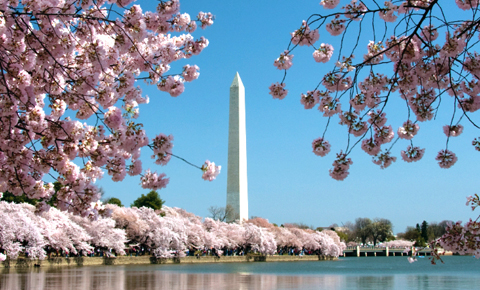 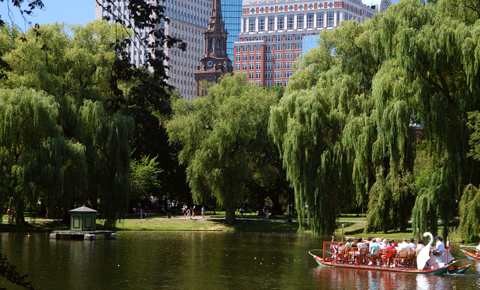 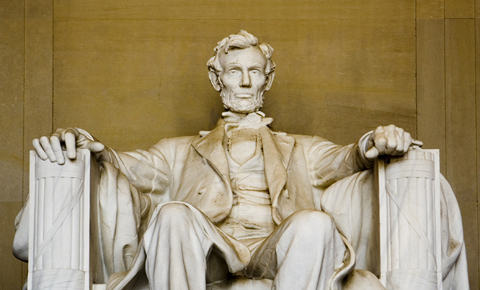 These customizable vacation packages include accommodations and multiple guided group tours through the three great cities of the Northeast. Immerse yourself in New York City, from Manhattan to Brooklyn to the Statue of Liberty. Spend a day reliving the American Revolution on the Freedom Trail in Boston. Then take Amtrak to Washington D.C., and tour the monuments and museums of our nation’s capital.

Every client receives hands-on personal attention from our professional staff, with over 20 years of experience in tour operations and destination management services. To maximize the client’s experience, we have personally been to every destination, eaten at every recommended restaurant, stayed at every hotel, and been on – and collaborated with – every guided tour.