6 DAYS, 5 NIGHTS customizable packages
PRICES starting from $1639.00 per person based on double occupancy

While Memphis is an exciting metropolis, it is surrounded by natural beauty and diverse ecological habitats. The Mississippi River cruise is a great way to explore the surrounding area as the riverboat navigates America’s largest river. Explores streams and folkways where Mark Twain once piloted river barges.

Tour world-renowned Ryman Auditorium — the Mother Church of Country Music and original home of the Grand Ole Opry, the longest-running radio broadcast in the world. Go behind the scenes in the stars’ dressing rooms and walk the wooden stage in the footsteps of Hank Williams, Garth Brooks, Bob Dylan, and other timeless country, bluegrass and gospel musicians.

Music City is about more than music – Nashville embraces all the arts. Its majestic Parthenon building – an exact replica of the ancient Greek temple – gave the city its first nickname – Athens of the South. A 41-foot statue of the goddess Athena, the largest indoor sculpture in the Western Hemisphere, is the highlight of the Parthenon art gallery.

The Country Music Hall of Fame and Museum traces the America’s most popular genre from its roots in the Appalachian Mountains and the ranches of Texas through the Nashville sound to Taylor Swift and Brad Paisley. The facility covers 350,000 square feet with state-of-the-art exhibit galleries.

It’s fitting that a statue of blues legend B.B. King welcomes visitors to the heart of Memphis. The Home of the Blues played a vital role in the history of early rock and roll, soul, and blues music. You can enjoy those songs every night at the clubs on Beale Street, and at the many museums throughout the city.

You don’t have to be an Elvis fan to like iconic Graceland, the ultimate rock and roll destination! Immerse yourself in Elvis’s life, career, and influences as you visit the famous Jungle Room, the newly-enhanced trophy building, and the guitar-shaped swimming pool.

Explore Sun Studio, the birthplace of rock and roll, where Elvis, Johnny Cash and Jerry Lewis began their careers. The early rock and roll song, Rocket 88, was recorded at Sun in 1951. The Million Dollar Quarter – Roy Orbison, Carl Perkins, Cash and Presley – was also born here at an impromptu jam session. 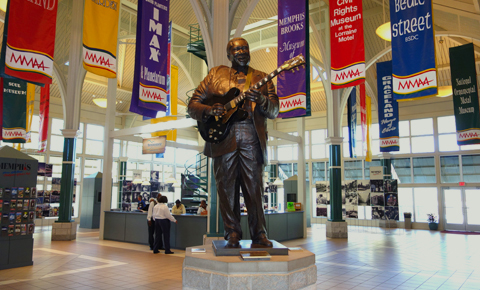 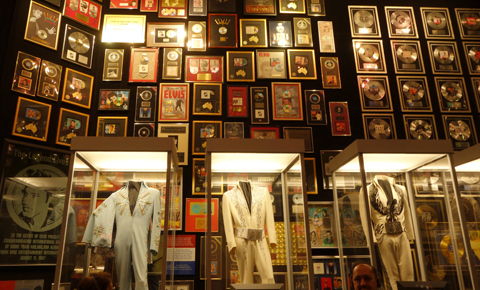 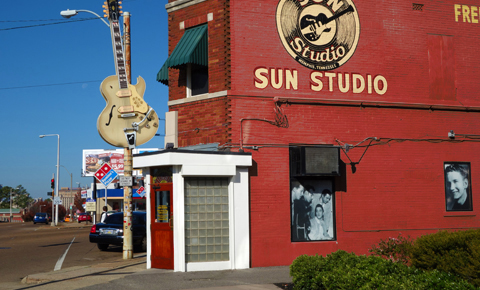 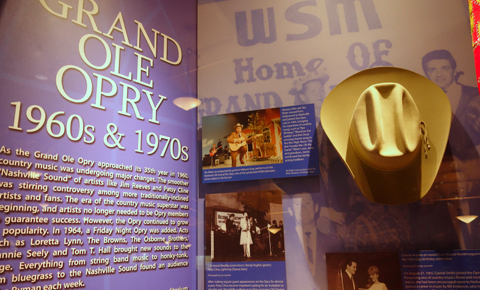 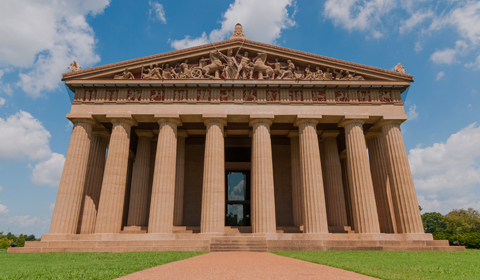 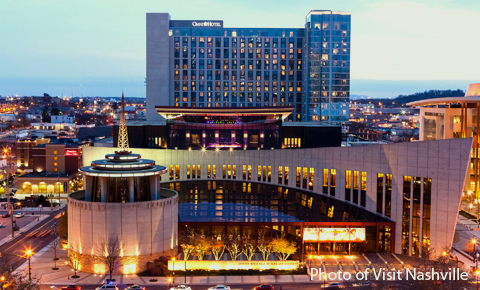 Every client receives hands-on personal attention from our professional staff with over twenty years of experience in tour operations and destination management services. We have personally been to every destination, eaten at every recommended restaurant, stayed at every hotel, and been on & collaborated with every guided tour. Nashville and Memphis Vacation Package prices are based on Sunday, Monday and Tuesday departure dates. $200 discount per person with 4 or more passenger booking.