See the sights in New York City with this comprehensive package that brings you up close and personal with all the excitement of the Big Apple! From Times Square to Little Italy, we’ll cover Gotham uptown, downtown, and Midtown. Our easily customizable packages and “Hop On, Hop Off” tours let you focus on the parts of New York that interest you most. Whether that means Brooklyn, Harlem, Wall Street or Chinatown, you’ll find plenty of choices to personalize your experience. Explore the many cultural neighborhoods, cosmopolitan restaurants, museums, and towering buildings that make New York City an American treasure.

Stay in the heart of it all in a Manhattan hotel, where you’re never far away from many of the world’s best-known attractions. We offer several options to put you near the center of the action in the “City that Never Sleeps”!

For generations, the Statue of Liberty greeted immigrants entering New York Harbor to begin new lives in the United States. Ellis Island (now part of the Statue of Liberty National Monument) welcomed some 12 million newcomers before closing in 1954. The ferry ride across New York Harbor to Liberty Island is one of the highlights shared by millions who visit the Lady Liberty.

Times Square, Crossroads of the World, is a vibrant pedestrian area, with some 330,000 tourists and locals passing through daily. Shops, restaurants, and huge electronic screens draw visitors from around the globe. Times Square is also at the junction of Seventh Avenue and Broadway, the Great White Way and center of American theater.

A green oasis in the heart of metropolitan Manhattan, Central Park has eased New Yorkers’ tensions and entertained their children since 1857. Bordered by office skyscrapers, residential high-rises, and museums, the 843-acre park inspired countless urban parks across the country. The complex includes the Central Park Zoo, picnic areas, outdoor sculptures, bridges, and miles of walking trails.

The Brooklyn Bridge, over the East River, is one of many eye-catching New York landmarks. The first steel-wire suspension bridge ever constructed, the bridge connects the boroughs of Manhattan and Brooklyn. Our New York package includes tours of both Brooklyn and Manhattan as we explore the familiar sights and sounds of the country’s largest urban area, home to 8.5 million people.

Grand Central Station in Midtown Manhattan has welcomed travelers to New York since 1871. The station remains a hub for Northeastern commuters, subway riders, Amtrak passengers, and other travelers. The familiar ramps, stairs, and décor of the terminal have been featured in films ranging from North by Northwest and Around the World in 80 Days to Men in Black and The Avengers.

In addition to our guided tours, you’re free to explore the city by foot, subway, or taxi. We’ll stay in the heart of the city at a Manhattan hotel. Whether you want to shop on Fifth Avenue, find the best pizza in Little Italy, investigate the bohemian traditions of Greenwich Village, or simply get lost in the big city, you’ll be right in the thick of things with our convenient lodging options 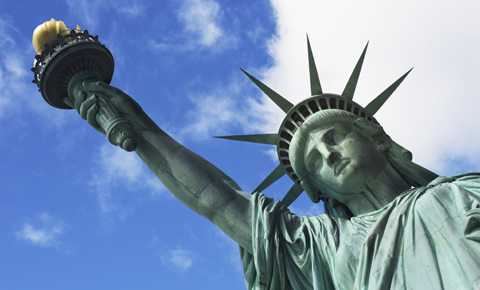 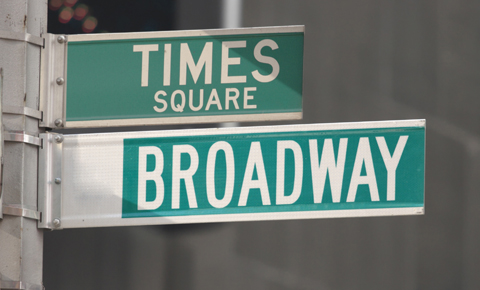 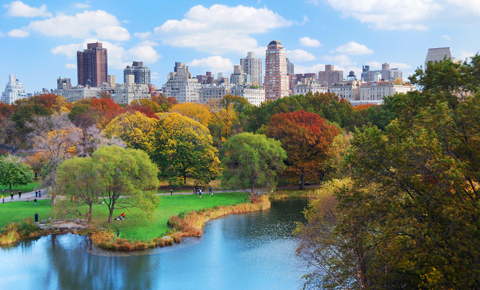 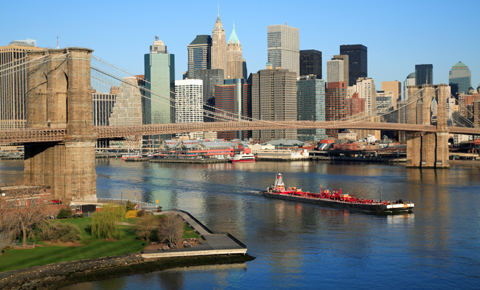 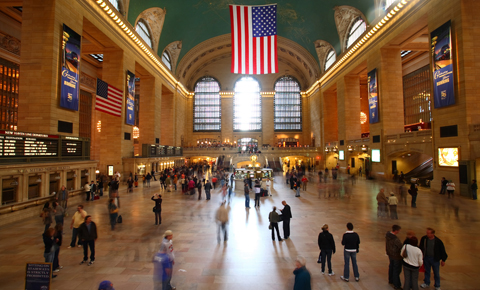 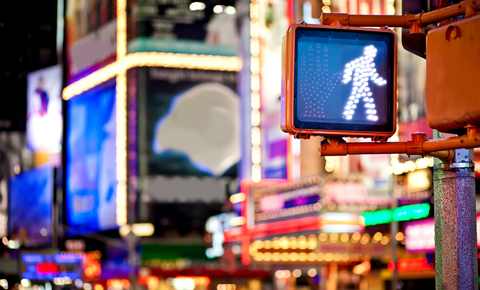 This customizable holiday package includes accommodations and multiple guided group tours. Explore the boroughs and diverse neighborhoods of greater New York City. Enjoy some of the world’s best shopping and most celebrated landmarks in the “City That Never Sleeps”.